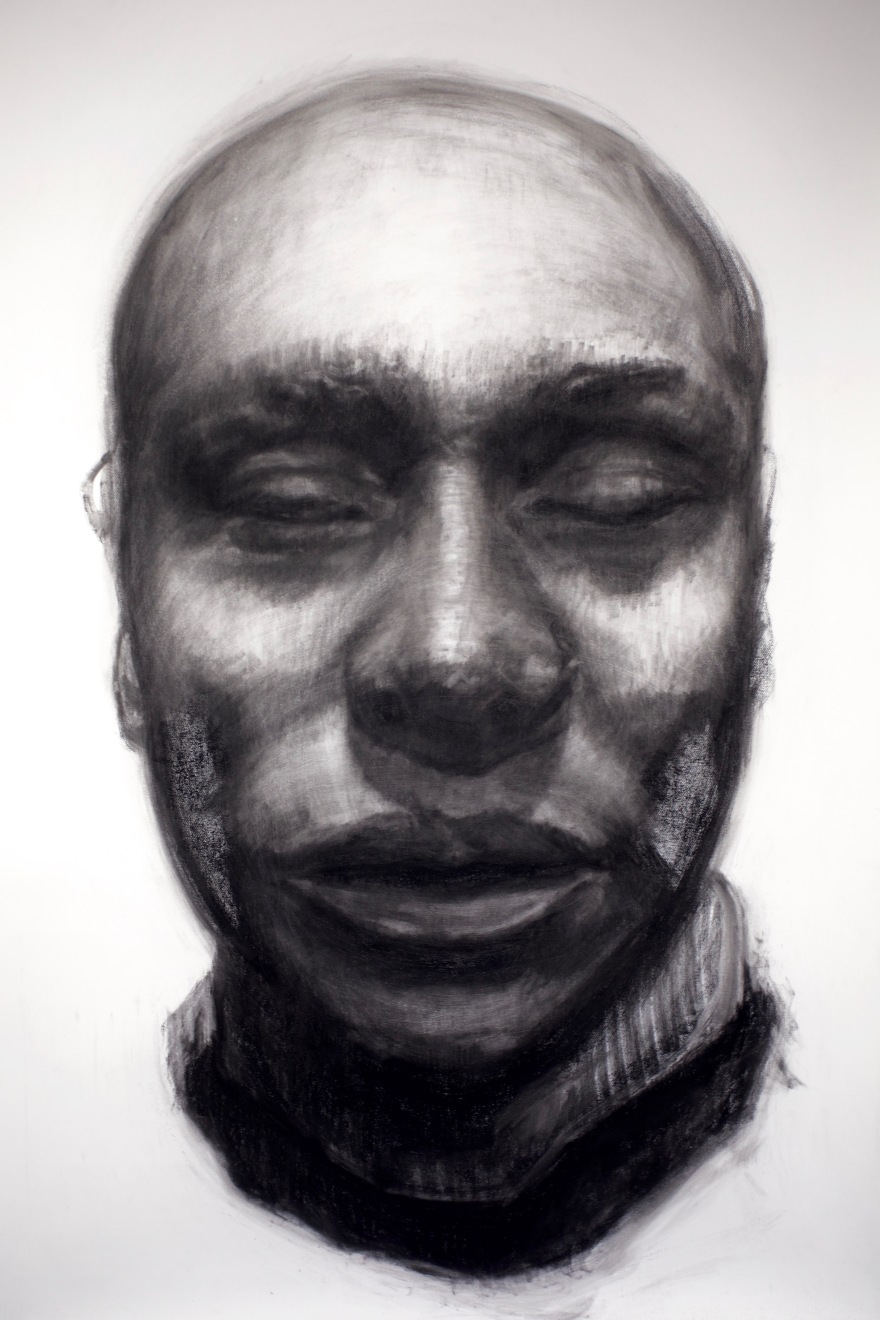 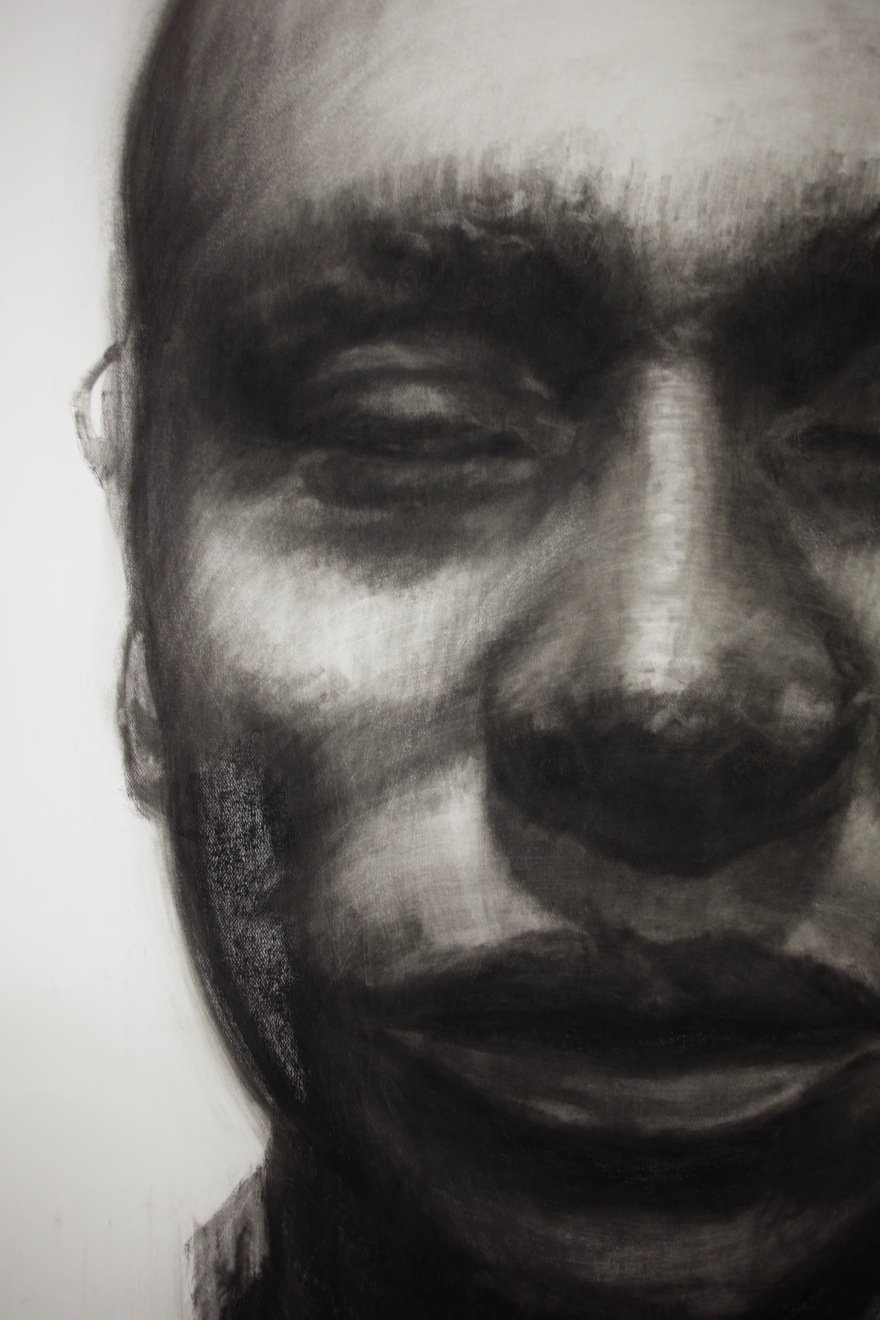 Exhibited as part of the Forgotten Faces exhibition, this portrait of Filippi Castillo is an example of those obscure ethnic ‘convicts’ or criminals present in late Colonial Australia. Stumbling across this death mask of a Filipino migrant at Melbourne Gaol was the key instigator for my Forgotten Faces research project. I was amazed at discovering that Filipinos settled in Australia as early as the 1880s. Working as a cook at Baston’s restaurant in Melbourne, he was described by Elizabeth Buchanan, one of his contemporaries in the following way: “he was very low sized and very dark, we used to call him a Japanese” ( 1889). Born in Manila in 1869, he is recorded as being able to read and write. He is a baptized Roman Catholic and has a tattoo of the Cross and the Sacred on his right arm. He was sentenced to death in 1889 for the theft and murder of Annie Thornton. 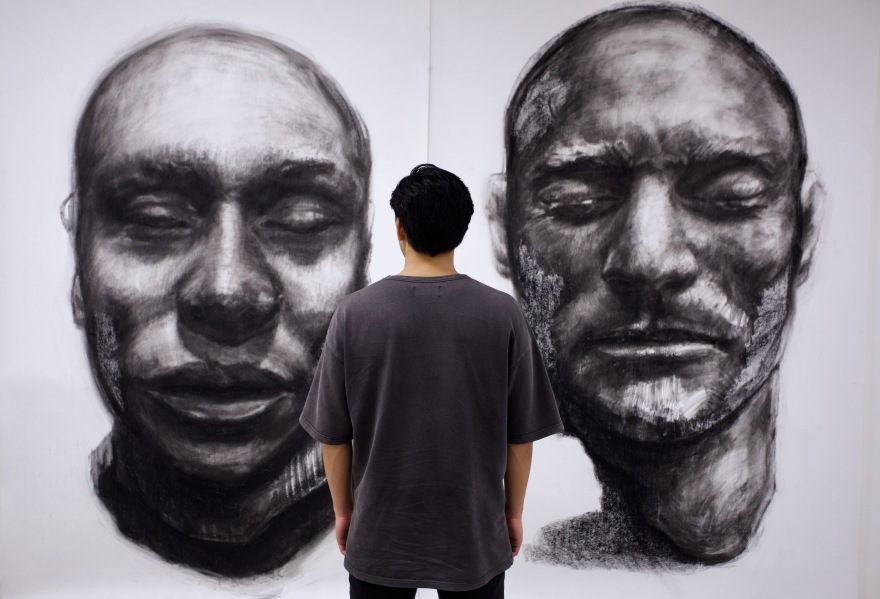